Home » Blog » What legal rights do couples in a civil union have?

What legal rights do couples in a civil union have? 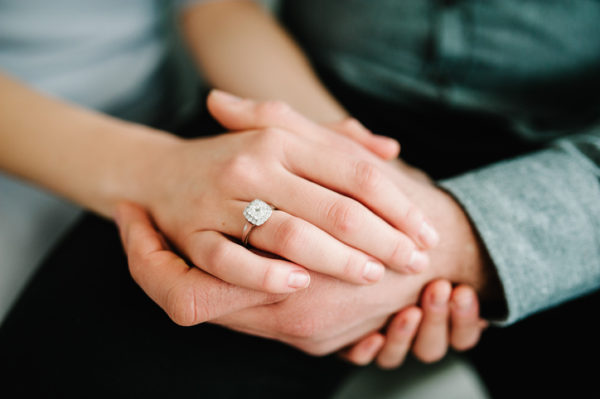 A civil union is a legally recognized relationship that is similar to marriage and granted by the State of Illinois. Illinois residents who enter into civil unions are granted the same rights, legal obligations, responsibilities, and protections as married spouses. The same rights, obligations, responsibilities and protections granted in Illinois are not recognized by federal law.

The Civil Union Act was passed in Illinois on June 1, 2011. It's also known as the Illinois Religious Freedom Protection and Civil Union Act (750 ILCS 75/). Civil unions were originally an alternative to marriage by same-sex couples who weren't granted the right to marry. They apply to both same-sex and opposite-sex partnerships, however.

Despite marriage being legal for both same-sex and opposite-sex couples, people may enter into civil unions to avoid the religious connotation associated with traditional marriages. Many people also want to avoid large and expensive wedding ceremonies. Couples in civil unions share these same benefits as married spouses such as:

These federally-recognized rights are not granted:

What legal challenges do those in a civil union face?

This means that if a civil union is dissolved, the separating partners will need to go through the same process as divorcing spouses. If you're planning on dissolving a civil union in Illinois, you will need to file a Petition for Dissolution of a Civil Union.

Splitting up can be an emotionally and legally complex process. During the process of dissolving a civil union, you may be faced with issues regarding child custody and child support, as well as the division of property and assets. You may not be sure what legal rights you have or what course of action to take. The attorneys at Courtney Clark Law P.C. are dedicated to helping non-traditional families in Illinois sort out these complexities.

Our attorneys would like to meet with you, review the details surrounding your case and help you pursue the best possible legal course of action. Contact us online to schedule your free case consultation with our legal team.