Home » Blog » Is Inheritance Money Split in a Divorce in Illinois?

Is Inheritance Money Split in a Divorce in Illinois? 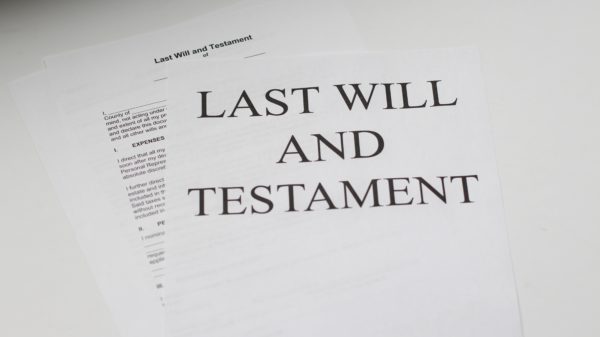 The short answer is generally "no." This is because inheritance money received by one spouse is usually not split in a divorce. However, there are nuances and circumstances that can affect that answer in some situations, so it's always in your interest to talk to an experienced divorce attorney about what will happen to your inheritance.

To properly divide money and property during a divorce, the court has to determine whether it is marital property or separate property. As a general rule, any property acquired by either spouse during the marriage (that is, from the day you married to the day your divorce is finalized) is considered marital property and is thus subject to property division.

However, inheritances received by one spouse during the marriage are an exception to the rule. In Illinois, the law considers money and property received via inheritance to be separate, non-marital property, meaning it is not subject to division in the divorce.

In some circumstances, this can be a close call. For instance, what if you maintained separate financial ownership of the property, but your spouse helped with the care and maintenance of the property? It depends — which is why you need a divorce lawyer to evaluate the situation and determine how it would likely play out in family court.

How this plays out in divorce court depends on the circumstances.

In addition, the divorce courts can take inheritance money into account in other ways as part of the overall division of property. Illinois is an "equitable distribution" state, which means the court tries to reach a division of property that is fair but not necessarily equal. One of the criteria the court considers is each spouse's financial resources. If one spouse has a significant amount of inherited property, that may affect the way the court looks at each spouse's relative financial situation, even if the inherited property itself is not subject to division.

An experienced divorce lawyer can help you navigate inheritances and property division.

Again, dividing your assets during divorce can be a difficult and contentious process. It also has huge implications for your financial future and your post-divorce quality of life. These aren't decisions you want to make on your own. An experienced divorce attorney can help you understand your rights and advocate for your interests throughout the process.

If you are moving toward divorce or dealing with a contentious division of property, the experienced attorneys at Courtney Clark Law, P.C. can help. Schedule your free case consultation with a member of our legal team today.