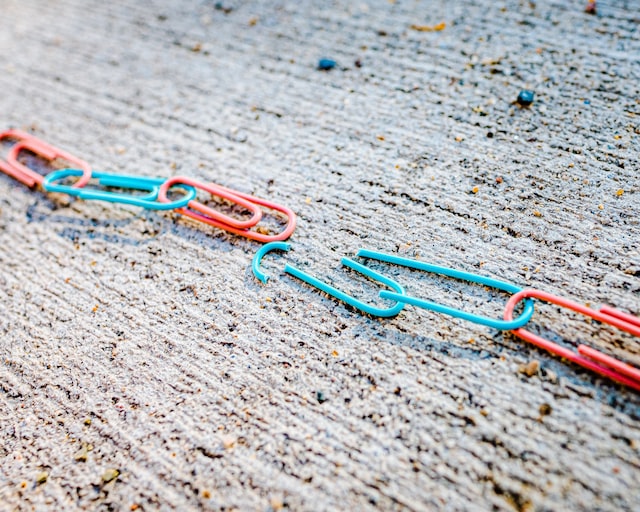 Make sure you have accurate information during life's transitions.

Understandably, most people have an opinion on marriage and divorce. Unfortunately, many of those opinions are based on anecdotes and outdated information, and some can be outright harmful as you go through the divorce process. As attorneys who have been representing people in divorces in Illinois for decades, we've seen the reality of divorce, and it's often not what you think. Here's what you need to know about four of the most common myths about divorce.

Myth: You can "divorce-proof" your marriage

While you can certainly invest in a strong and healthy marriage, at the end of the day, you can only control yourself, not your spouse. It's possible to do everything "right" and still end up divorced — whether because of infidelity, abuse, incompatible relationship or parenting styles, or simply growing apart. Some marriages run their course. That's not a reflection on the character or effort put in by either spouse.

Moreover, the whole concept of wanting to "divorce-proof" your marriage is problematic because some marriages simply need to end. Prioritizing staying together over your own mental and emotional health is not good for you, your spouse, your children, or anyone else.

Going through their parents' divorce is certainly difficult for kids, but depending on the circumstances, staying together might do more harm in the long run. Exposure to fights and arguments between parents can be far more emotionally harmful to children. Even if your relationship isn't that obviously contentious, children can pick up on tension, resentment, and unhappiness in the home.

Every good parent is willing to make sacrifices for their children, but the fact is that sacrificing your own happiness and mental health will not help your kids. Children need a stable, peaceful, and supportive environment; sometimes, the best way to provide that environment is for the parents to separate.

While high-stakes divorce litigation may be common in media, over 90% of divorces in the United States are uncontested. Note that "uncontested" does not necessarily mean "amicable;" often, it means that the couple started off contesting at least some issues, such as child custody or spousal support, but they were able to resolve those differences and reach a separation agreement before the divorce went to trial. Still, it does mean that most divorcing couples can ultimately reach an agreement instead of having a resolution decided by a judge.

In other words, the fear of going to trial shouldn't dissuade you from getting a divorce. Statistically, you are likely to reach a separation agreement sooner or later, and multiple options, such as divorce mediation, are designed to make an uncontested resolution more likely.

Myth: If your divorce is amicable, you don't need a lawyer

Even if your divorce appears to be going relatively smoothly, it's always in your interest to at least talk to a divorce attorney. Ending a marriage isn't mentally or emotionally easy for anyone, and sometimes, a divorce that appears to be amicable can turn contentious in a hurry. Moreover, even if the divorce itself is amicable, mistakes during the process can have serious consequences for you and your family months or years down the road. You're not just ending your marriage; you're reaching a separation agreement that will affect the rest of your life. A lawyer can help you plan for contingencies and future changes you may not anticipate.

If you're moving toward divorce, make sure you're doing so with the right representation. Contact Courtney Clark Law, P.C. today for a free consultation.